"One of those MPs, Andrej Hunko, accused the government of evading questions on the issue. 'Even though the Israeli police has been investigating corruption for a long time, the German government has given no information on the negotiations and guarantees for ThyssenKrupp,' he told DW in an email. 'They have only confirmed that the issue of 'corruption' was 'addressed' with ThyssenKrupp. We were not told any results.'" 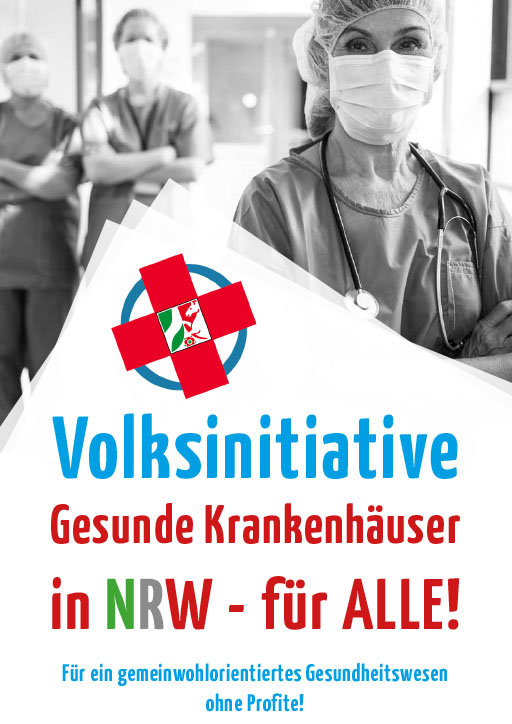 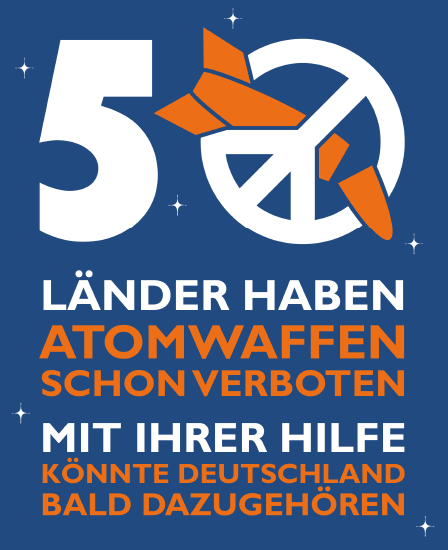 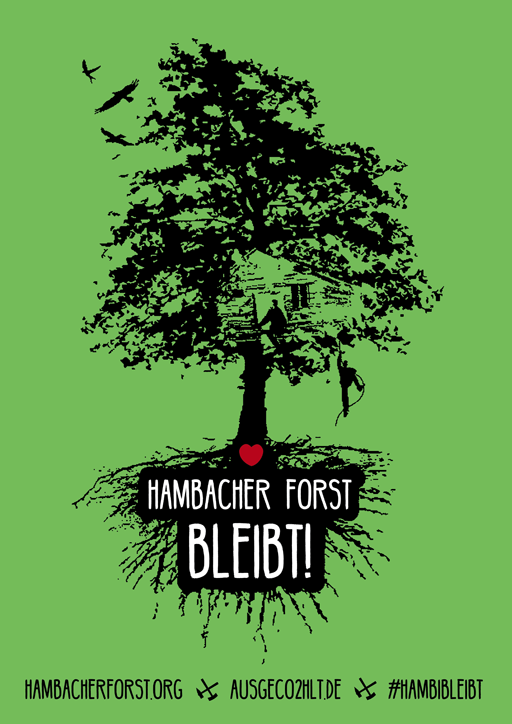